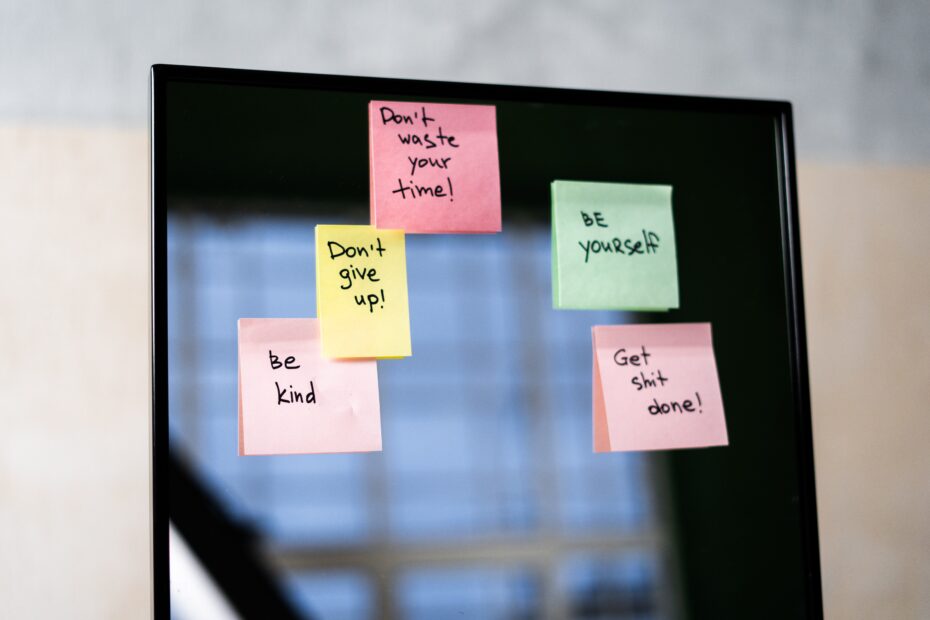 Winning and losing in a game is evident as one team wins only if other team loses. There can’t be 2 winners and this saga will continue be it world cup cricket team or FIFA world cup. Failure in any aspect is worse to face and it depends on people how they motivate the losing person/team to face failure and get inspired from it.

Everyone celebrate the winning team with lots of confetti and fire crackers but there are very few people who actually wants to motivate losing team to perform better in next game. Motivation is the ladder of success and sending messages to loved ones or your favourite sports person who just lost a game is best way to support them as a fan. We have curated and listed some of the motivational messages you can share with your friends, family or to sportsperson you admire.

Motivational Quotes to Defeat Failure and Be Inspired for Losing Teams

When you lose something, make your belief in yourself stronger because at the end of the game it is you who are going to play it. Believe in yourself, especially when no one else believes in you.

Not every shot you play will be winning shot, but each shot played will bring you one step closer to your most awaited win. Go break a leg this time!

Failure doesn’t mean game is over for life. Always remember at the end of the game, the king and the pawn go back in the same box. Better luck next time!

Always give your best and total effort while playing the game. Losing is part of it and at the end it is always the gain of experience for future.

Your only competitor is the person you were yesterday. Mistakes happen but improved mistakes bring success and it is not about you being knocked down. It’s whether you get up or not!

Every failure teaches us a lesson and every lesson make us a better person. So, have faith in yourself to do better in next game.

If it would have been that easy, everyone would be playing in world cups and not cheering from stands. You are special, so stay strong, believe in yourself and never give up!

Losing is not a regret. If you give 100% of you than winning will feel deserved and a loss don’t feel like a burden or regret.

Winning a game is not everything. But playing hard and wanting to win is.

Winners are not made overnight. They are the people who never quit even after several failures.

You can’t win a game unless you know the feeling of losing one.

Teamwork matters most as when me becomes we, no power in the world can destroy it. No win in this world is achieved single-handedly.

Giving up on your dream because of one loss is like slashing other three tires of your car with your hands because you got one flat tire. Don’t give up!

It’s okay to struggle. But it’s not okay to give up. Win if you can, lose if you must but never QUIT.

Only those who embrace failure in life can achieve great things. Success comes to those who have failed but never quit.

Failure should be a lesson to learn and work even harder. It is a temporary detour, not a dead end. So, rise up and

Success is the ladder made up of multiple failures. Failures are not fatal nor do success is final.

Embrace the failure, whether it is losing one game or getting knocked out of finals, because with right attitude of accepting fails and a willingness to learn from the mistakes, you are guaranteed a success next time.

Always remember no great success was ever achieved without failure and great things happen to those who never QUIT.

Never let success get to your head and failure to your heart. Losing is not the end of game, it is stepping stones of being strong and working hard.

Win as if you were used to it, lose as if you learned from it. Push yourself because no one is going to do it.

Losing is always tough to accept because you’ve worked so hard for the moment and it hasn’t turned out the way you wanted. But what is more important is that you have to realize that there is always bright side. So, get up and get ready for the next game.

Failure is your opportunity to rethink where you went wrong and re-strategize your game plan.

Losers quit when they fail but winners fail to succeed.